Chelsea have been crowned the Champions of Europe after defeating their fellow Premier League rivals Manchester City in the UEFA Champions League final to lift the trophy on Saturday evening. 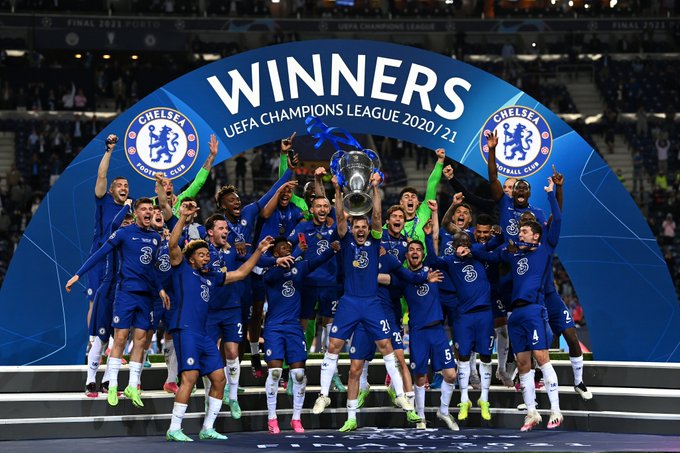 After the conclusion of the competition, UEFA released the official fantasy team of the season.

The team was determined based on the points gathered from players in the competition. The points are determined from goals scored, assist, clean sheet e.t.c. 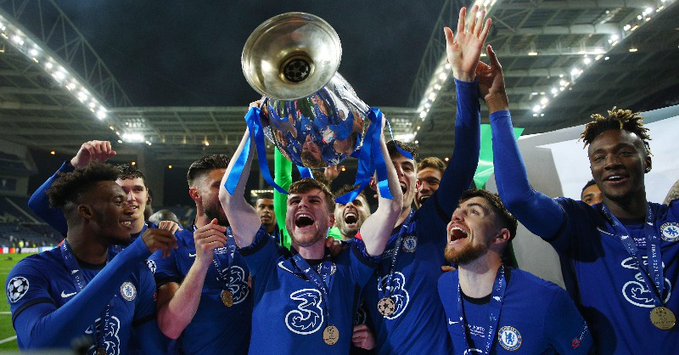 Chelsea goalkeeper, Edouard Mendy was the player with the most points as he gathered 66 points with Manchester City midfielder Phil Foden coming second with 65 points. 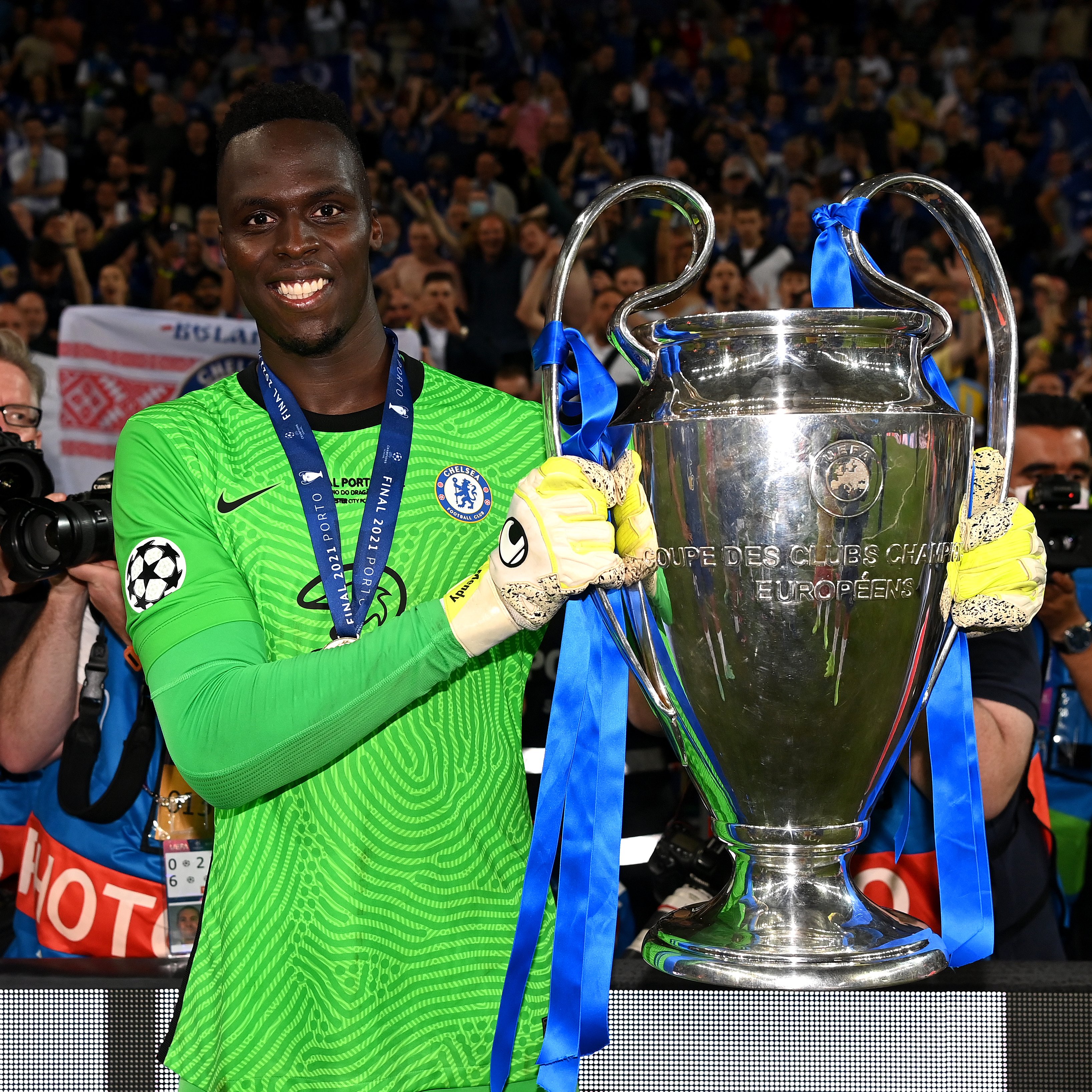 One of the star players to miss out is N’golo Kante who didn’t gather enough points to be included in the fantasy team of the season. 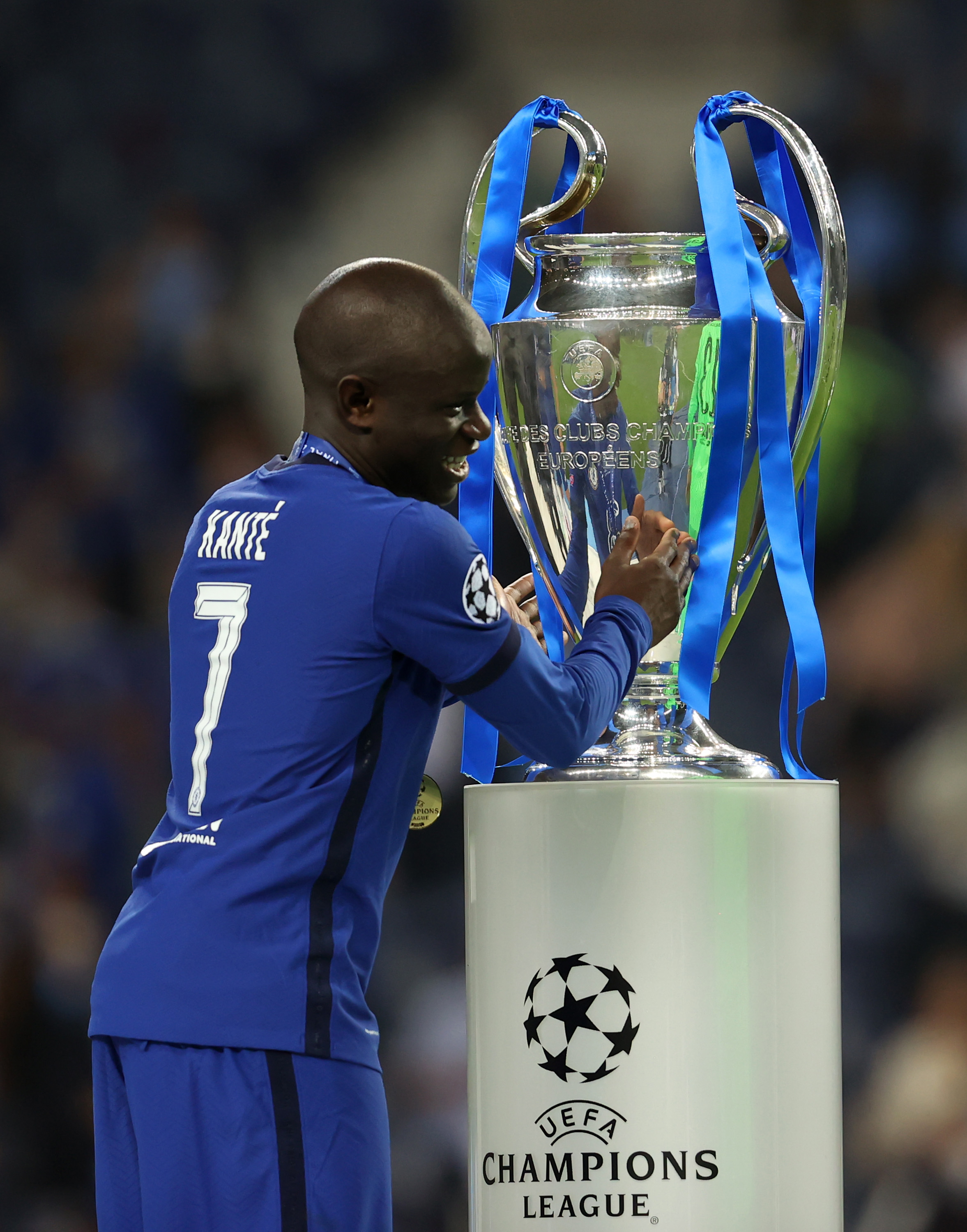 The French midfielder was one of the best performers in this season’s competition after winning loads of Man of the match awards but his points was not enough to make the team. 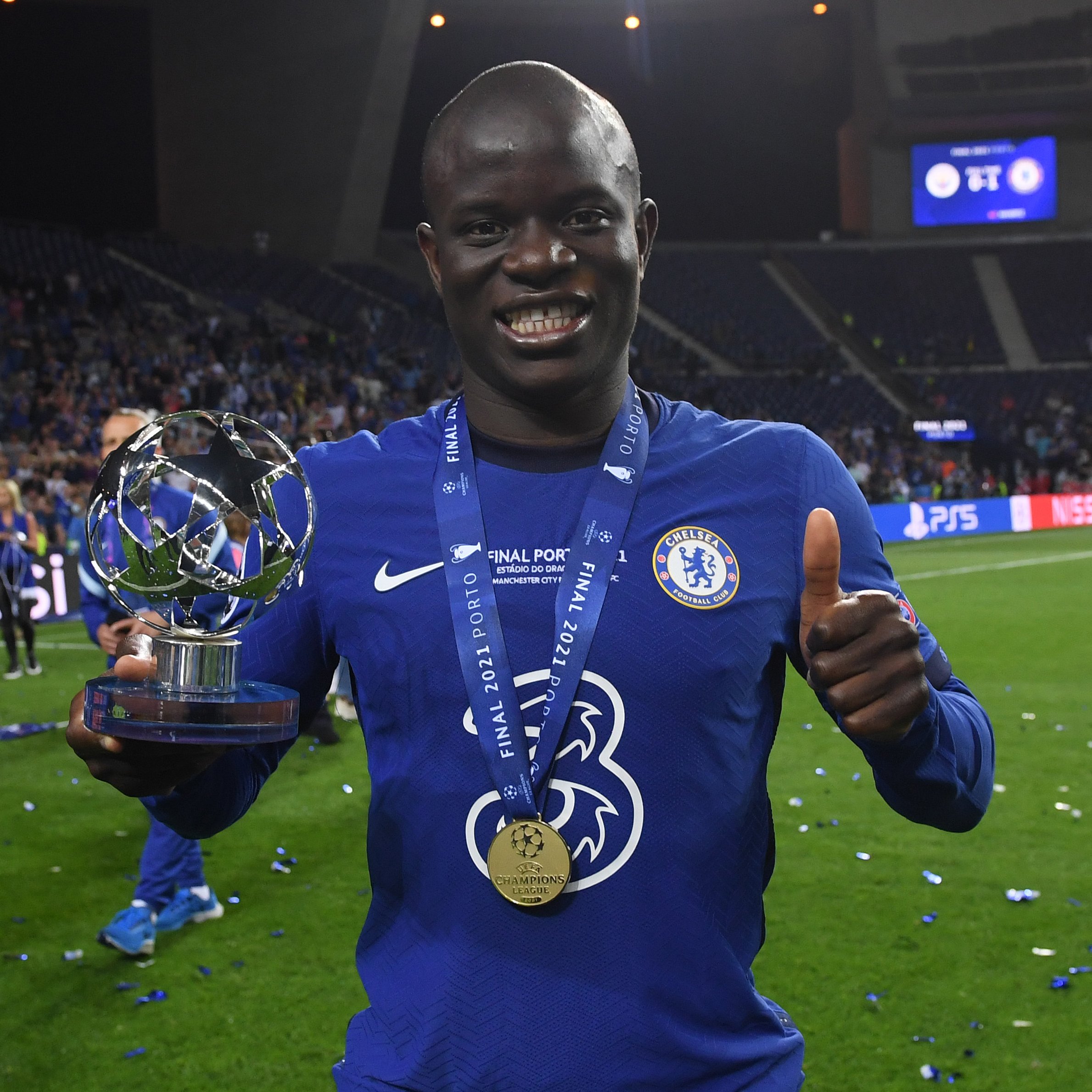 Chelsea still got four players in the team with Jorginho, Cesar Azpilicueta and Antonio Rudiger all joining Mendy in the team. 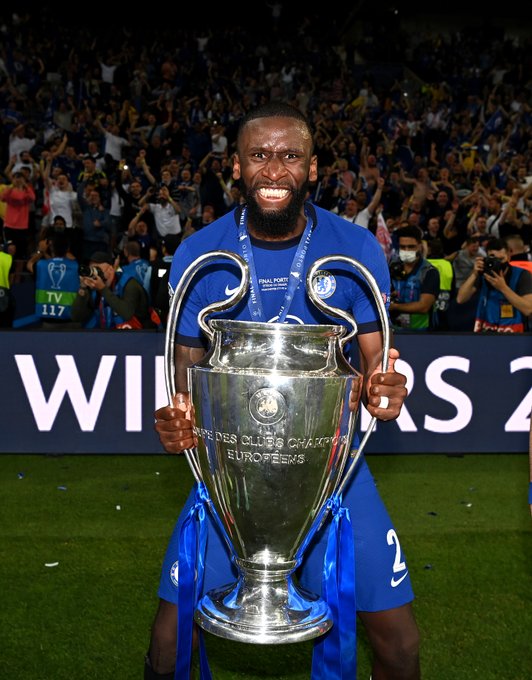 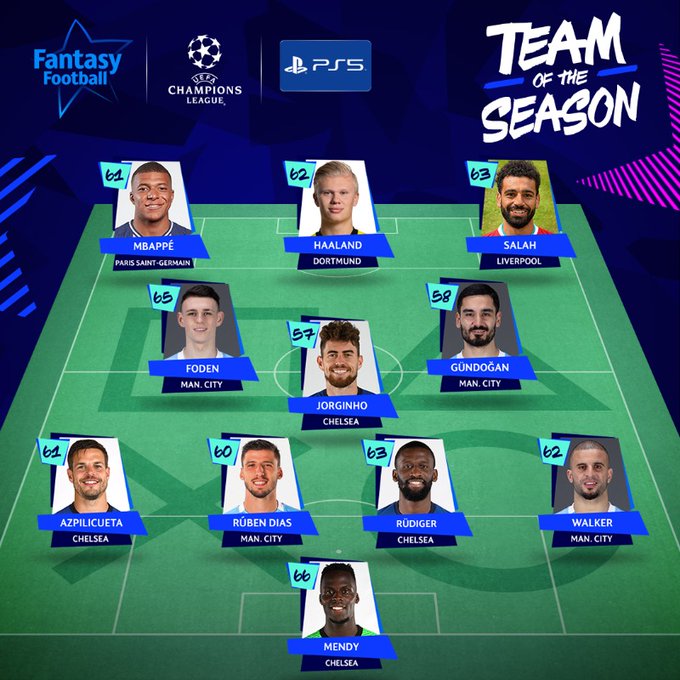