Welcome to our Monday morning Official done deals and transfer updates for some players as the summer transfer window draws closer.

Chelsea see Inter striker Romelu Lukaku as an ideal addition to their squad as they bid to win the Premier League next year. The Guardian reports that Lukaku is considering his future in Serie A following the departure of Antonio Conte. Arsenal are being tipped to land French winger, Allan Saint-Maximin with the Newcastle forward being linked with a summer exit, says the Sunday Express. The Frenchman, 24, contributed three goals and five assists in 25 Premier League games last season.

Manchester United aren’t anticipating making a £120m move for Tottenham striker Harry Kane, according to reports in the Mail on Sunday. Instead, Ole Gunnar Solskjaer will prefer to target Borussia Dortmund forward Jadon Sancho and then wait 12 months to try and land his teammate Erling Haaland.

Burnley are ready to move for Liverpool defender Nat Phillips, who impressed as the Reds suffered an injury crisis this season. Despite his strong displays, Jurgen Klopp is seeking alternatives and as such, the Clarets are seeking to sign Phillips, the Daily Mail reports.

Aston Villa are eyeing a double swoop for Chelsea’s Tammy Abraham and Ruben Loftus-Cheek reports the Sunday Mirror. Abraham has only been a bit-part player so far under new Blues boss Thomas Tuchel, while Loftus-Cheek spent last season on loan at Fulham.

Milan set to go back for Adli

Milan are ready to make another bid for Toulouse attacker Amine Adli, Calciomercato reports. Adli was voted Ligue 2 Player of the Season and is regarded as a very exciting talent. Marseille are also linked with him.

Granit Xhaka has admitted to feeling flattered by Jose Mourinho’s positive remarks about him amid a potential move to Roma, but insists he is very happy at Arsenal.

Dean Keates has been relieved of his duties as Wrexham AFC manager after failing to make the play-offs on the final day of the Vanarama National League season. 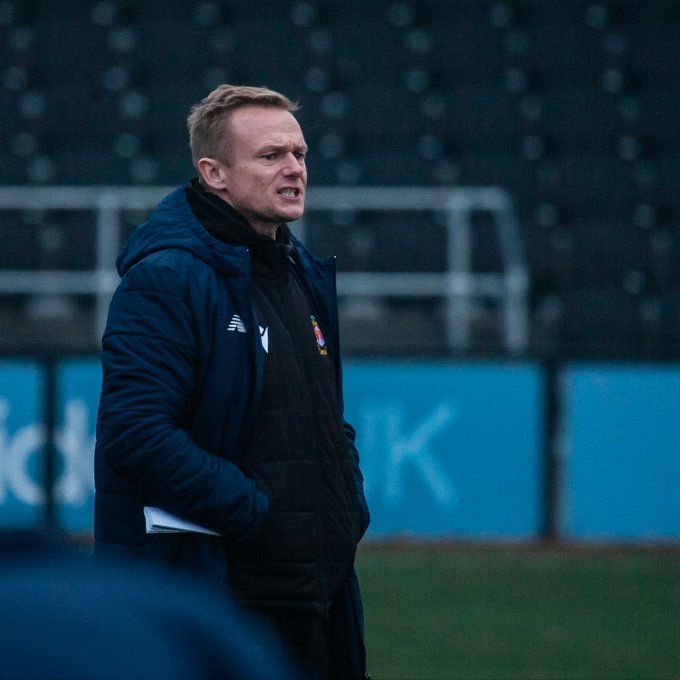 Fatawu Abdul Issahaku has signed a five-year deal with Liverpool from Steadfast FC, Saddick Adams reports. The Reds are expected to pay around £1.5 million for the 17-year-old.