Chelsea fans have welcomed the much talked about manager from PSG and straight to business he will be in charge tonight against Wolves.

Speaking after Arsenal’s 3-1 win over Southampton this evening, manager Mikel Arteta says the deal to take Martin Odegaard from Real Madrid on loan is close, but not finalised.

“I think we are pretty close but it’s not finalised it as I understand it,” he said.

“I haven’t spoken to Edu or the club in the last few hours but we’re very positive that we’ll finalise the deal.”

Gremio forward Pepe is on the verge of sealing a long-term switch to Porto for a fee in the region of €15 million, Goal’s Bruno Andrade can reveal. The 23-year-old will remain in Brazil until June before making the move to Portugal in the summer.

Real Madrid are yet to come to extension agreements with both Sergio Ramos and Lucas Vazquez, according to Marca. It’s claimed that the point of no return has not yet been reached, but that president Florentino Perez is acting with his head rather than his heart.

Both players are favourites of head coach Zinedine Zidane, but Perez will not break the bank to keep the duo amid the ongoing economic effects caused by the coronavirus pandemic.

West Bromwich Albion manager Sam Allardyce has confirmed the club’s interest in Ahmed Musa, who is a free agent. The fleet-footed forward has been without a club since he parted ways with Saudi Arabian side Al Nassr in October by mutual agreement.

“He [Musa] is not here yet. He’s a person of interest and when he arrives we’ll alert everybody and let them know,” Allardyce said, as per West Brom Evening News.

Odion Ighalo’s next club has still not been confirmed after he posted an emotional goodbye to Manchester United. Ighalo’s loan spell at United officially runs out on January 31st when he is due to return to parent club Shanghai Shenhua

Shanghai Shenhua are prepared to listen to offers for Ighalo with clubs in Qatar, Saudi Arabia and Turkey all interested.

Aston Villa have completed the signing of Morgan Sanson from Marseille for an initial £14m, rising to a possible £15.5m. He’s signed a four-and-a-half-year contract. 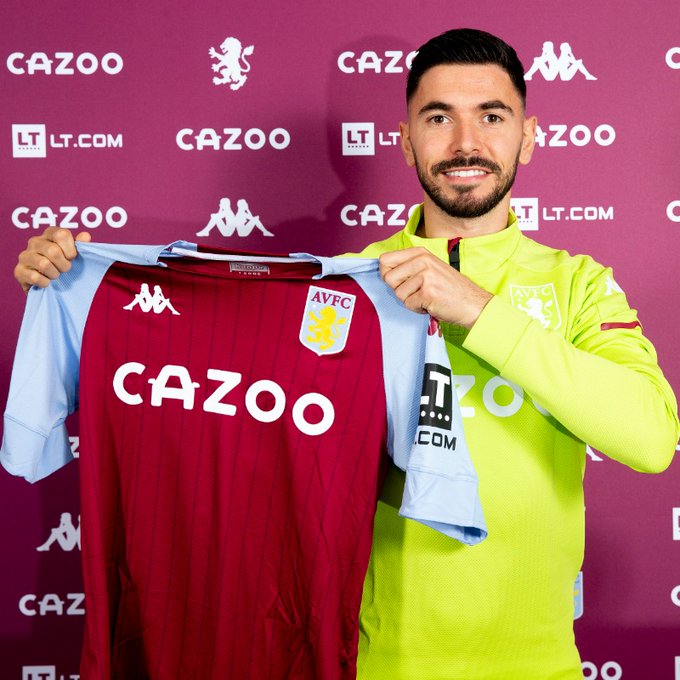 Stefan Johansen has joined QPR on loan from Fulham for the remainder of the season. The midfielder featured regularly for Fulham last season as they won promotion back to the Premier League. 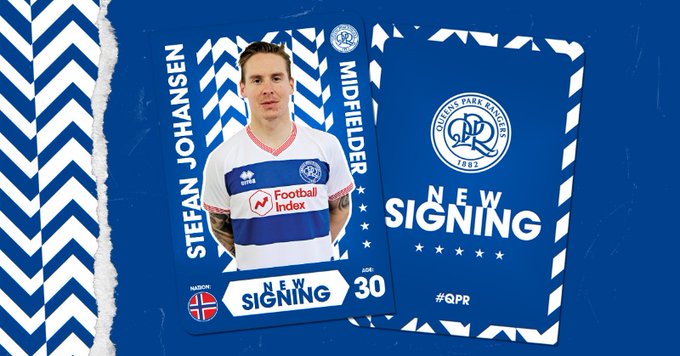 Alex Dyer has bolstered his attacking options with the signing of George Oakley, their second of the January window, subject to SFA & FIFA clearance. The 25-year-old English attacker has joined on a deal until the end of the season. 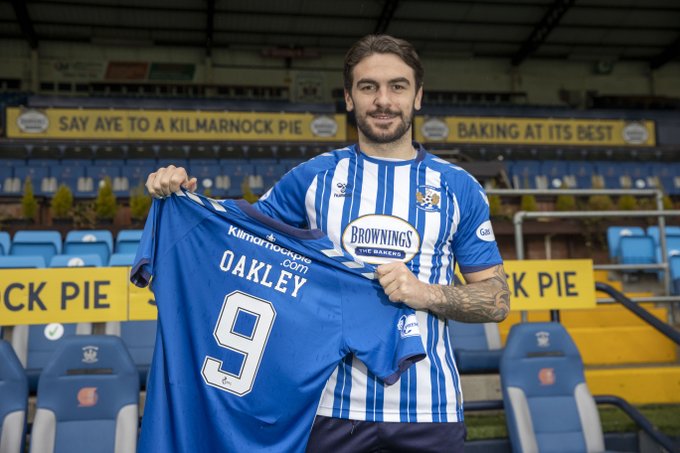